Coalition for a Safe San Francisco

Ordinance to Prevent SFPD-FBI Abuse Passes Board of Supervisors with 6 Votes!

Community disappointed by “No” votes from Progressive Supervisors Cohen and Wiener, and look to Mayor Lee for future support

The current agreement with the FBI was signed secretly in 2007 without public, Board, or Police Commission knowledge. At present, DGOs and San Francisco values regarding transparency, accountability, and civil rights compliance are not mandated, but may be followed simply at the will of the Officers participating in the FBI Joint Terrorism Task Force (JTTF).

This has been of great concern to City residents who are requesting through this Ordinance that these laws and values be immediately codified so that the City is certain to protect against further harassment and profiling. In particular those from marginalized and targeted communities such as the Arab, Muslim, South Asian, Queer, African American, Chinese, and other immigrant communities are concerned.

An Arab community member who was profiled by SFPD and asked to be kept unnamed for fear of further harassment against him and his family spoke out saying “I am in constant fear for my privacy and security. It is our hope that this ordinance will protect all of us.”

Though the Ordinance passed today on first vote, with six Supervisors speaking out strongly in support of the Ordinance, community members were disappointed by the lack of support from the other Supervisors, particularly Wiener, Cohen, and Chu who represent communities that are often victims of FBI or law enforcement harassment.

Supervisor Wiener dissented with the Ordinance, stating “I am 100% supportive of having those local standards that reflect San Francisco values… the question for me is whether this needs to be legislated… and I don’t think it does.” Although this Ordinance would merely codify the local standards Supervisor Wiener supports, Wiener exercised his “no” vote in front of dozens of disappointed community members showing that for him their concerns do not warrant this legislation. Despite hours of prior community testimony where members of LGBTQ, African American, and Japanese communities also supported this Ordinance, Supervisor Wiener dismissed comparisons between law enforcement profiling of LGBTQ and Japanese communities and the current actions of the FBI against Arab, Muslim, and South Asian communities. Other Supervisors voting “no” declined to comment publicly during the vote.

Board President David Chiu disagreed with Wiener’s sentiments and defended the Ordinance, “It wasn’t too long ago that Chinese Americans were detained and interrogated… it wasn’t very long ago that African Americans had their phones tapped, and that LGBTQ individuals in San Francisco were dragged from bars and harassed. Every meeting we start with the Pledge of Allegiance… we have to do our part to make sure we stand for a city with ‘liberty and justice for all’.”

Supervisor Jane Kim thanked the community members and organizations that brought this forward, and responded to the lone concerns voiced by Supervisor Wiener, stating “This ordinance does not make our City less safe, in fact I would argue that it makes our city more safe by codifying the civil rights protections we already hold sacred in San Francisco… If we really believe in these values then they deserve to be codified into law.”

Community members and representatives of the over 70 endorsing organizations see today’s vote as a step in the right direction. “Today is a victory in the initial passage of a law that would help to protect all communities from racial profiling. Now we call on the rest of the Supervisors and the Mayor to stand on the side of justice – support this Ordinance and take a proactive stand for civil rights,” said Nour Chammas of the Arab Resource and Organizing Center.

About the Coalition: The Coalition for a Safe San Francisco is a growing grassroots alliance dedicated to protecting the civil rights and civil liberties challenged by overbroad national security policies. These policies have historically impacted communities of struggle and today are disproportionately targeting South Asian, Arab, and Muslim Americans. For additional information, visit www.safesf.org.

For more information on the work of the Coalition, see www.safesf.org/ 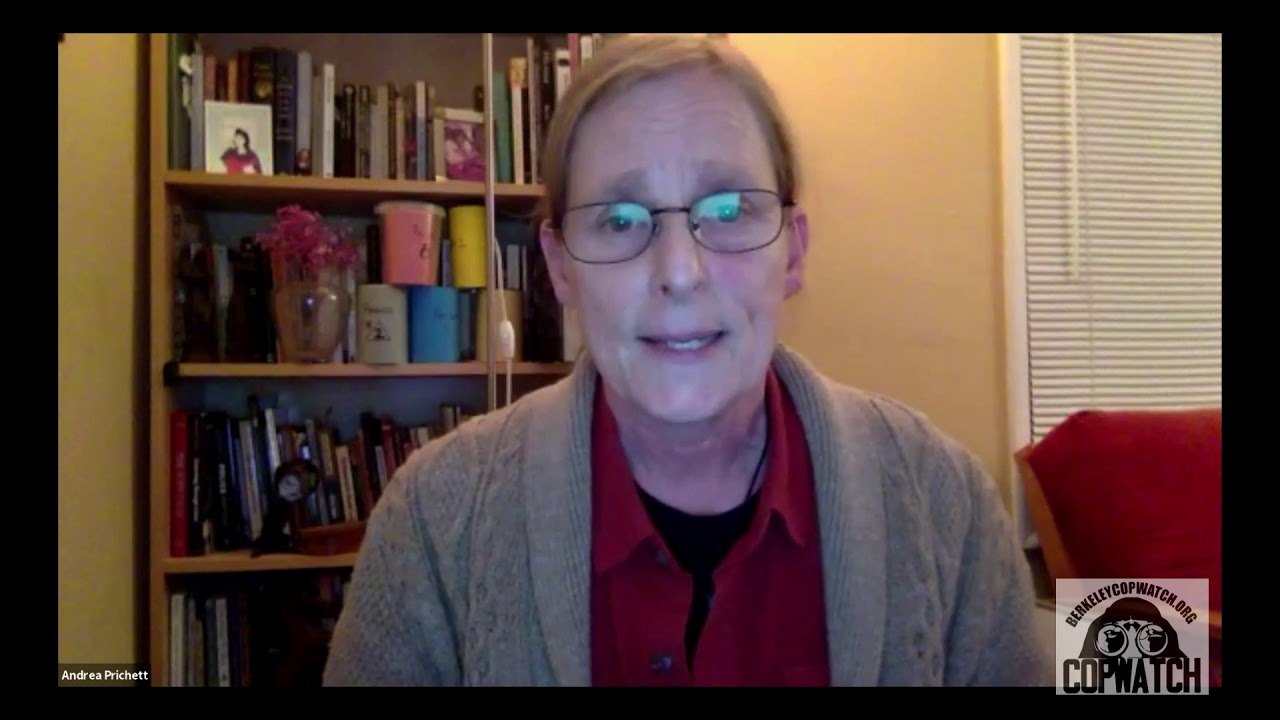 BEHIND THE MASK - When is enough, enough??