Oakland, CA: On the morning of September 12, 2011 in U.S. District Court, Northern District in Oakland, CA, a seven person jury was sworn in to hear the civil trial brought by the family of Martin Frederick Cotton II, who was killed by a fatal police beating in Eureka, California four years ago. Supporters and members of Redwood Curtain CopWatch and the Oscar Grant Committee Against Police Brutality rallied outside the courthouse early in the morning, spreading the word about the trial about to occur, speaking out against state butality, and holding signs “Cops Beat Martin To Death. Justice For Martin Cotton!” Cotton family supporters, opposed to police violence, were present in the courtroom for the trial while attorneys Vicki Sarmiento and Dale Galipo represented Martin’s six year old daughter, Siehna (who was at the Plaintiffs’ table for less graphic parts of the day) and her grandfather, Martin Cotton Sr.

After the jury was finalized, the attorneys gave opening statements. Mr. Galipo calmly told the jury what the evidence would show- that the Eureka Police used excessive, and indeed, fatal, force against Martin, in front of the Eureka Rescue Mission, when Martin was unarmed and made no moves against the police. Also, Attorney Gailpo explained that the jury would learn that the Eureka Police Department (EPD) did nothing for Martin in terms of getting him medical treatment after using batons, pepper spray, kicks, knee strikes, and hits to his head.

Although eight EPD officers were involved in the beating and torture of Martin Cotton on August 9, 2007, the lawsuit is now focused only on three of the officers, EPD’s Justin Winkle, Gary Whitmer, and Adam Laird (who has since been promoted to EPD Sergeant).

The Attorney for the Eureka Police, Nancy Delaney, took 2-3 times longer with her opening statement, trying to convince the jury that Martin was dangerous, that the police thought he was heavily influenced by drugs, that he appeared unaffected by massive pepper spray, and that the officers, with those impressions, had to use extreme force to merely detain and question him. Even though Martin Cotton died from the police encounter, Delaney claimed that EPD action was protecting him!

In the last part of Monday’s court proceedings, the Cotton family called the first witness, EPD officer Justin Winkle, who testified, contrary to most of what his attorney said, that he did not believe Martin Cotton was on drugs, that he saw Martin Cotton react normally and in pain to the pepper spray, that it was clear Martin had no weapons, and other statements that wholly contradicted his attorney’s attempt to vilify Martin and lie about the circumstances of his death.

Trial will resume at 8:30am Wednesday morning, and go until 2 or 2:30pm. The trial will continue at those times Thursday and Friday. The video that many people in the Eureka area have heard about, of Martin in the Humboldt County Correctional Facility as he is dying, is likely to be shown in this trial.

The Eureka Police Department, Humboldt County Sheriff’s Department, the Humboldt Coroner, District Attorney, the management of the Eureka Rescue Mission, and, in particular, the Humboldt County media, have fabricated facts and actively covered up the police murder of Martin Cotton for four years. Redwood Curtain CopWatch, the Cotton family, and all people who know about Martin’s death from the police beating are hopeful that much of the truth will be exposed through this trial.

*Clarification: Redwood Curtain CopWatch has received communications from media and non-media in the Northcoast region indicating that the case has been settled out. That is INCORRECT. The lawsuit by Siehna and Martin Cotton Sr. was originally against the Eureka Police and the Humboldt Sheriff’s. The Correctional Officers of the Humboldt County Sheriff’s Department failed to do anything for Martin Cotton before he died in their custody. On the eve of trial, the County settled out of the case. The Eureka Police are still on trial. It is not over!

Support Berkeley Copwatch in Continuing to Protect our Communities

There are SO MANY Reasons the Chief Needs to Go

Vote of No Confidence in Chief Greenwood 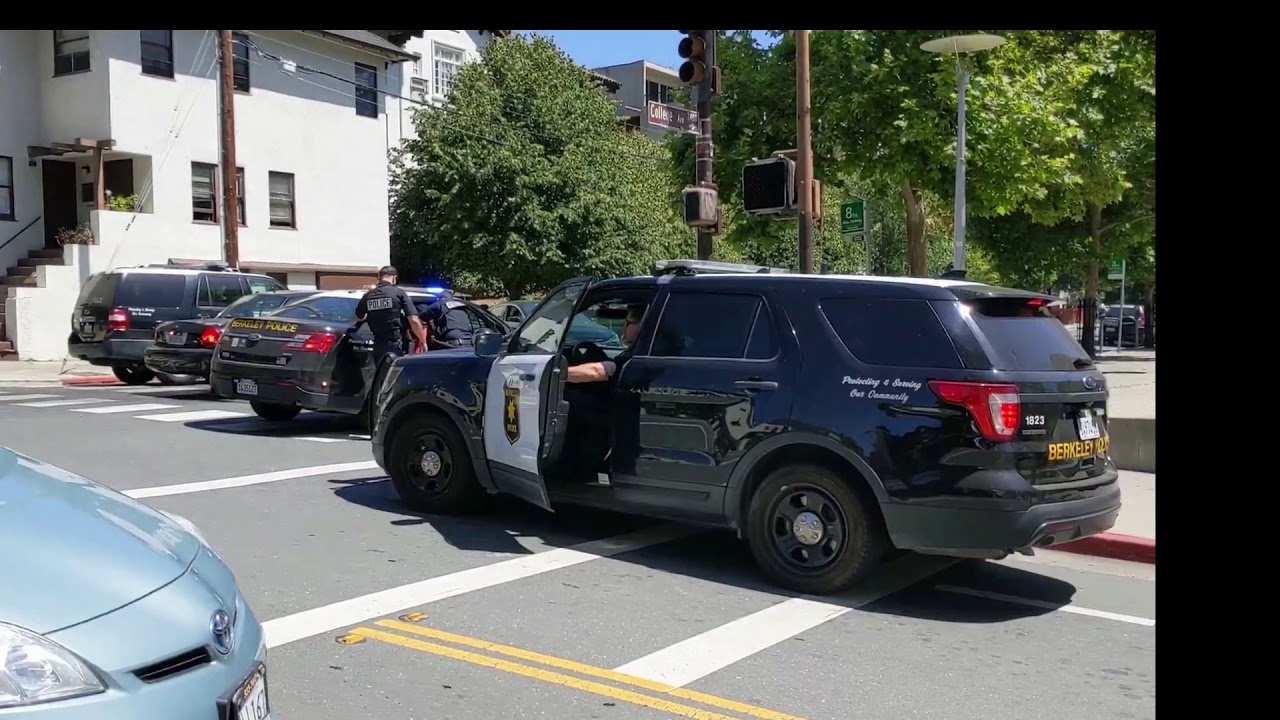 BPD Accuse Man of Stealing His Own Car at Gunpoint #BlackLivesMatter